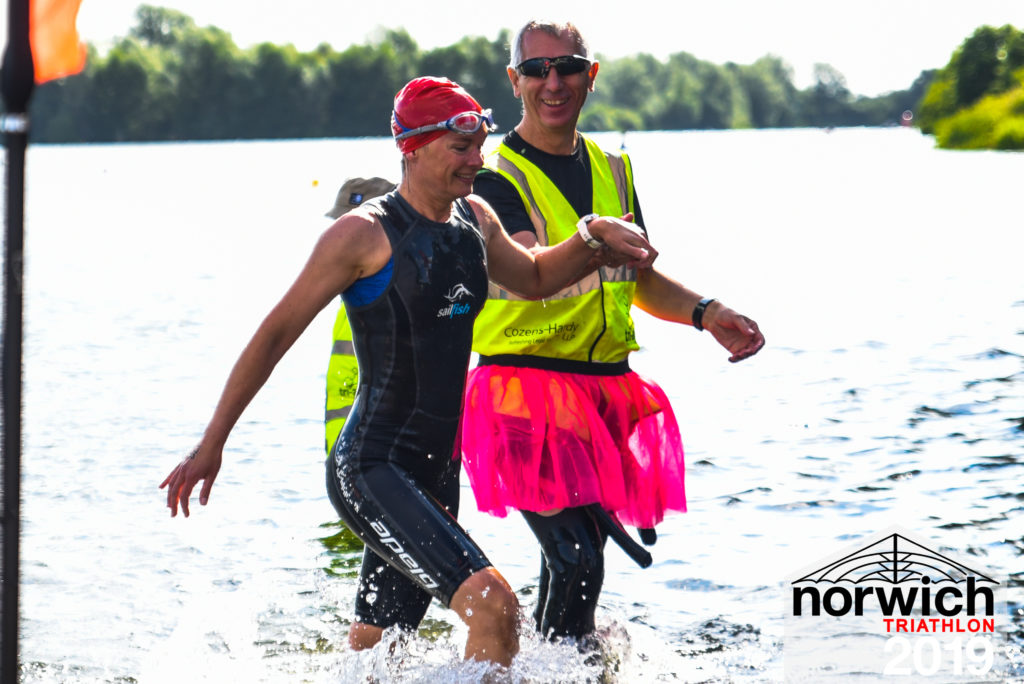 Many people think of triathlon as being elitist and only for those who look a million dollars in lycra whilst riding a bike worth thousands of pounds.  However, the reality couldn’t be further from this and only when you have a go you will find that triathlon truly is a sport for all.

A typical race would see people as young as 16 through to 75 competing in the same race, there aren’t many sports with anything similar to this. If you go and watch a triathlon you would quickly pick out people just like you, people who just want to get involved, give the sport a try, meet new people and help encourage others through having a go or getting involved as a marshal at a race.

Don’t get us wrong there are those who are out of the swim section before others have even got their goggles pulled on, and those who do the bike so quick you haven’t even found your bike in the transition area. Then after all that how anyone can even put one foot in front of the other to run is what makes the sport so amazing.

Some might find this spread of abilities intimidating and so to eliminate this we at Norwich Triathlon split the start times of the swim depending on the experience and speed of individual swimmers.

Triathlon is a true sense of competition against yourself and we make sure that  when the going gets tough there are loads of marshals to give you that all important high five when you need it.

Where would you start, why would you even want to? Maybe a New Year’s commitment to get fit and try something new. Maybe a work team challenge. Whatever your reasons you will need to get yourself organised as this is three sports you now need to prepare for all rolled into one race.

Maybe it’s been a while since you were collecting your swim ribbons at school or splashing around in the sea with the kids so it will be good to get yourself back in the water and used to it. Check out your local pool as they often run sessions for those who are returning or wanting to improve. There might even be a local coach who can help you individually with your technique. And let’s face it that is what the swim all comes down to – your technique. What makes that pesky 7-year-old in the lane next to you do 4 lengths to your 1? It’s not size or strength but the clever way they breath, have a high elbow or kick their legs.

With so much to think about in the swim an early bit of coaching could always help. Depending on the time and money you have to put behind this new hobby there is something for everyone. A local triathlon club would probably give you access to affordable coaching. Whilst others might opt to pay for 1:1 video analysis.

The Norwich Triathlon takes place in open water and whilst not everyone will wear a wetsuit we do recommend it and so we suggest that you would try doing this before the race itself.  Again most local triathlon clubs would have days where you could try this and also places where you can hire a wetsuit.

Dig around in the shed or garage for an old bike and get it serviced and roadworthy. Literally any bikes go at most local sprint or standard races. People on shoppers with a basket will race against others who have spent more than your house is worth on wheels alone. What type of bike you commit to will mostly come down the money and time you have. People tend to get addicted to the bike quite quickly and so upgrades often come in the second or third year of racing.

You will always need a helmet so make sure you have one. The main thing is just to get used to riding a bike. Many people do winter training indoors on a turbo trainer which is literally something you put your own bike on so its stationary. Others are hard-core and take to the open road whatever the weather.

Many clubs will offer indoor and outdoor group sessions so if you are feeling a bit nervous get to some of these. They will also know the local bike mechanic or bike fitter to ensure you are comfortable on your bike.

So, you have managed the swim, executed the bike, now it’s time to finish the race with the run. You have already done more than most people do in a year and this last part needs practice before the day. Most would also recommend trying to run straight after the bike, the technical name for this is a ‘brick session’. It’s a strange feeling when your legs still think they are spinning your pedals to then get them running, so make sure you practice.

As with the other parts your local and friendly club will probably do running sessions. You would get to meet people of similar abilities and also receive coaching. 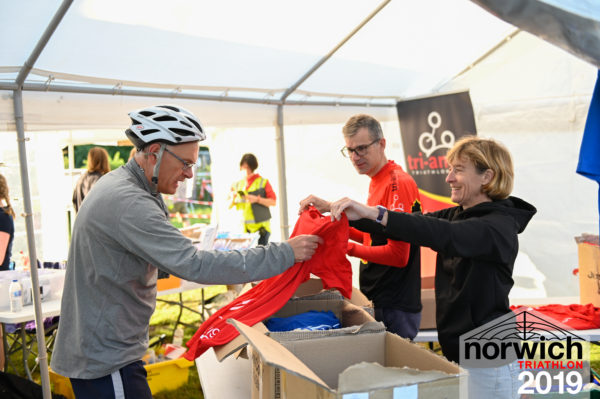 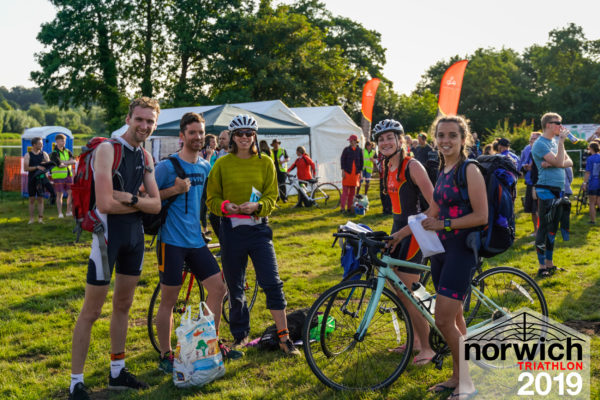 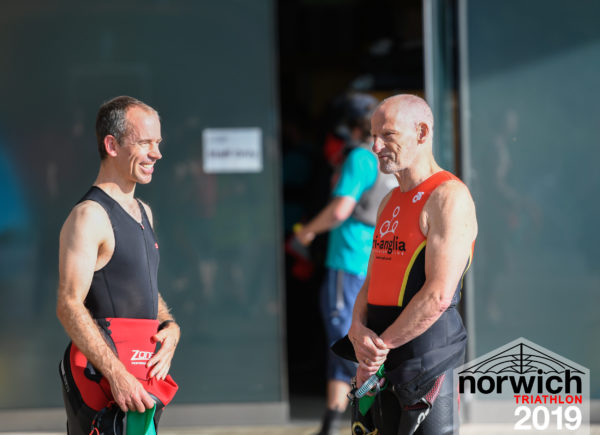 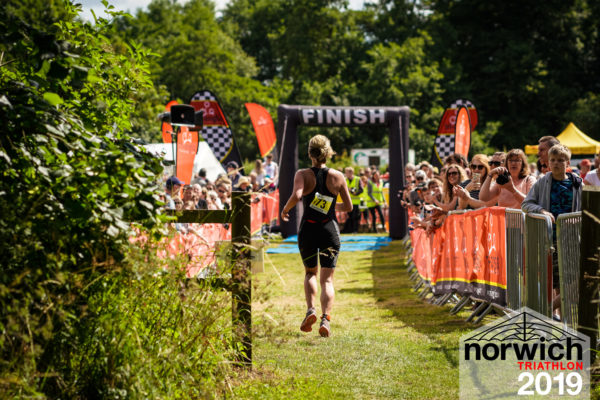